An internship in the News and Specials department at MTV in New York City changed my life’s course forever.  Deep in the basement of 1515 Broadway, as a Production Assistant, I watched an editor work.  I was in awe of the editor’s speed, agility, creative contributions, and grace; his nimble finger’s quick action immediately translated his vision from brain to screen.  I decided I could be an editor, too.

In 2016,  I collaborated with a few friends on a music video for the Phish song, ‘More’. The song, video and enthusiastic response to the project has inspired me to ‘be something more’. With support from the Phish community, we’ve completed three more projects to Phish/ Trey Anastasio songs: ‘FOCUS’ (a short film set to the song ‘Everything’s Right’), a music video for ‘Rise/ Come Together’ (funded through a GoFundMe campaign) and a fourth for ‘Brief Time.” 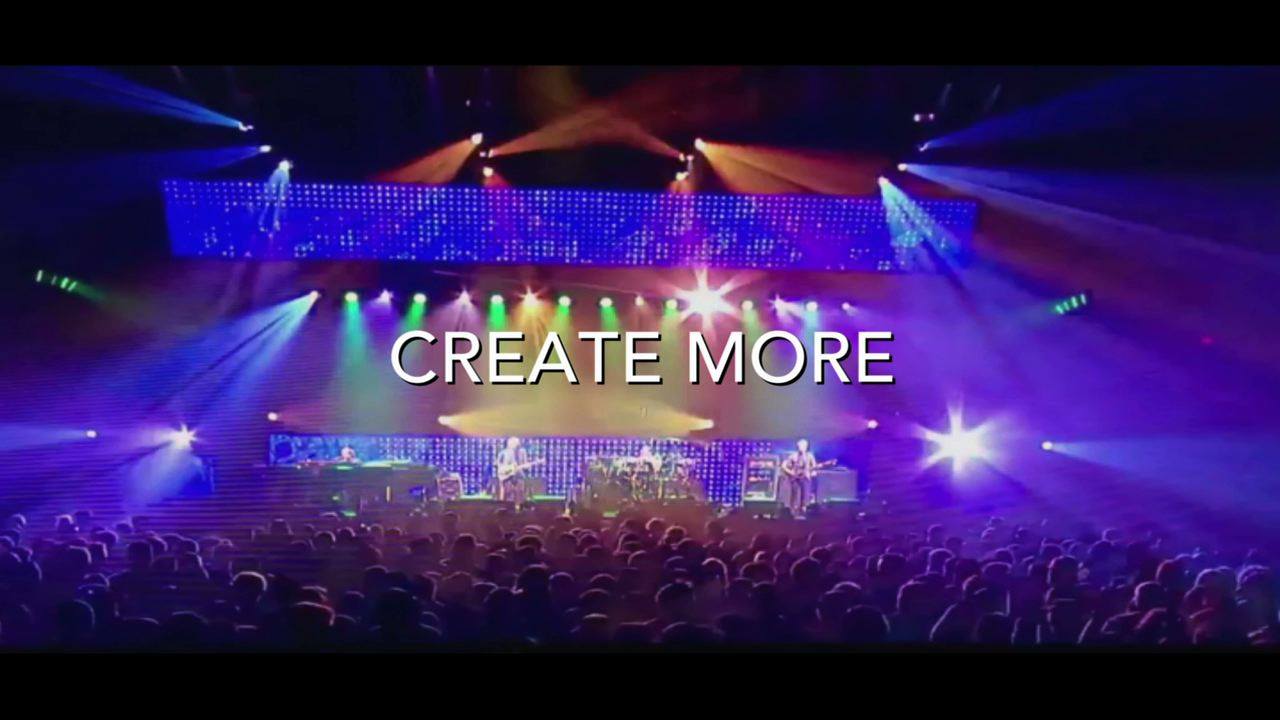 Every project can change the world and one thought, embedded in an open mind, can change the course of history, one person or one view at a time.  When honored with a captive audience, we must inspire, transport, and entertain them, make them laugh, or teach them.

Deep in the craft, in finding breaths, rhythms, and beats, lives great reward. Hearing words spoken, or images witnessed, that will inspire when shared with a greater audience, is my honor. Incorporating music gracefully is inherent, my favorite past-time meets my present self. Let’s collaborate! If my skill set meshes with your needs, then together we can create something wonderful. 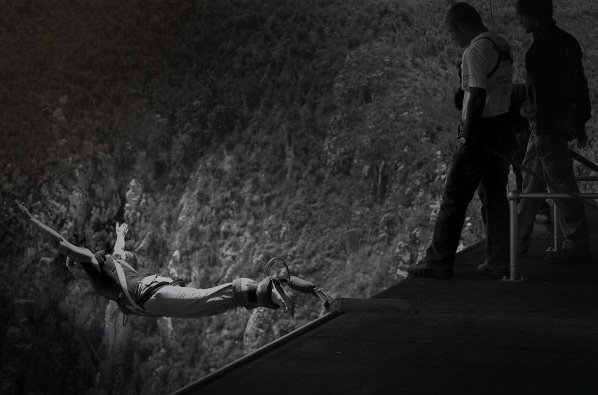 This photo was taken in November, 2004.  That’s me spreading my wings and learning to fly, doing my first bungee jump off the Bloucrans Bridge near Cape Town, South Africa.